All New, All Different...

Welcome to The Unpublished X-Men, a collection of rare X-Men art.  While this site will feature a lot of unpublished material, it will also show promotional art, commissions and material not published in the main X-Men books.  I had planned on starting with Giant-Size X-Men #1 from 1975, and working my way forward, backward, and sideways throughout the history of the X-men.  To begin with, I would like to feature a number of covers based on the design of Gil Kane and Dave Cockrum's popular cover: 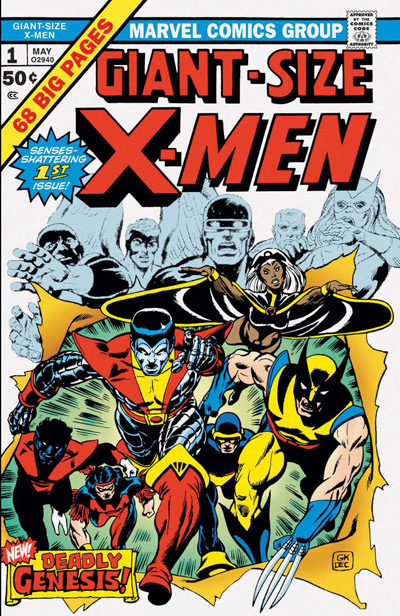 Here's the original iconic design by Gil and Dave. 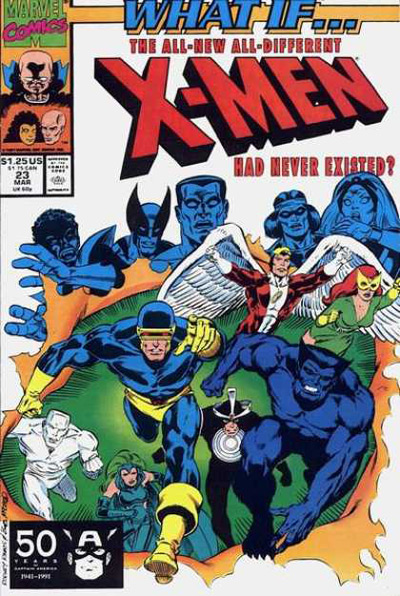 This What If? cover turns the formula around by featuring the original team. 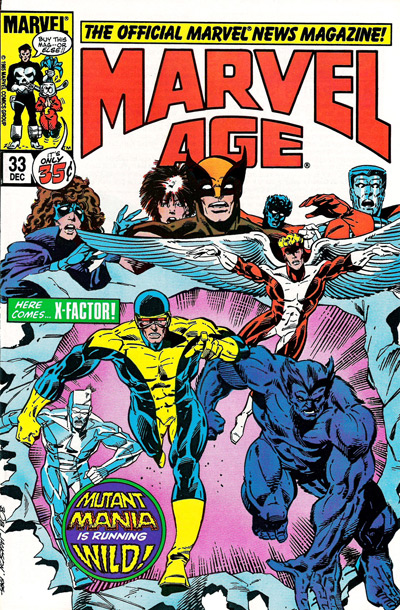 This Marvel Age cover does the same, but they left out Jean Grey,
since her return from the dead was supposed to be a big surprise
for X-Factor #1.  Note the costume designs, which would change
before that issue came out. 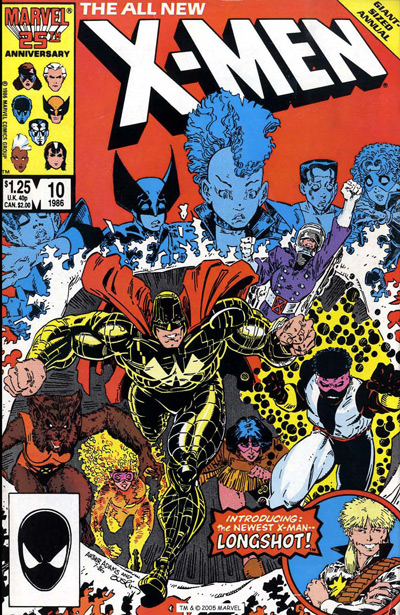 Uncanny X-Men Annual #10 featured Art Adams designs for the
New Mutants, who had to come to the rescue of the X-Men. 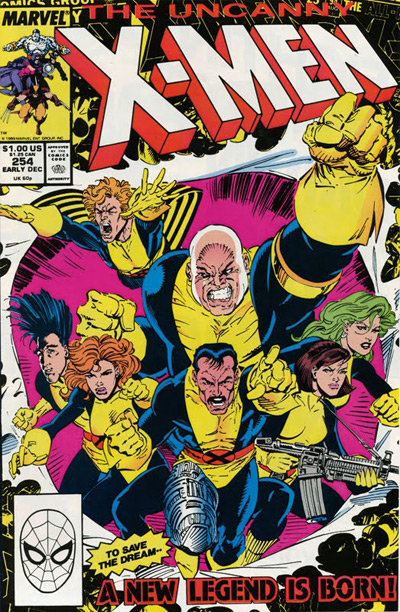 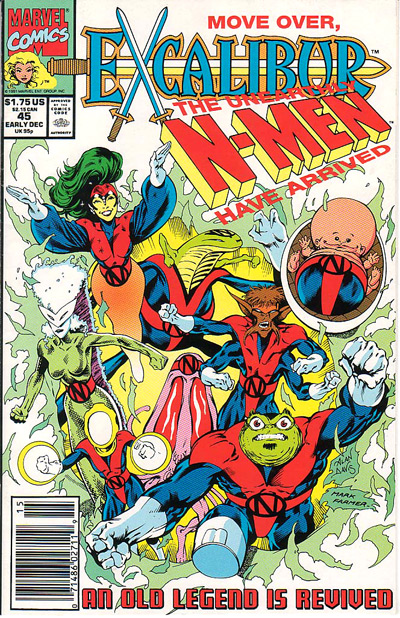 Excalibur 45 shows the Technet as the "N-Men" by Alan Davis. 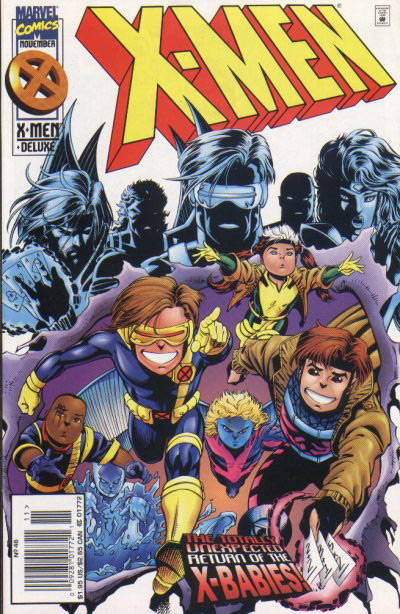 X-Men 45 by Andy Kubert shows the X-Babies reinvented for the 90's. 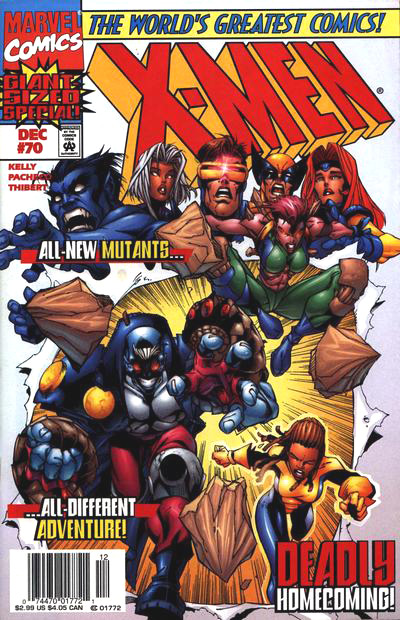 This Carlos Pacheco cover shows the new mutants who joined
the team all to briefly in X-Men 70. 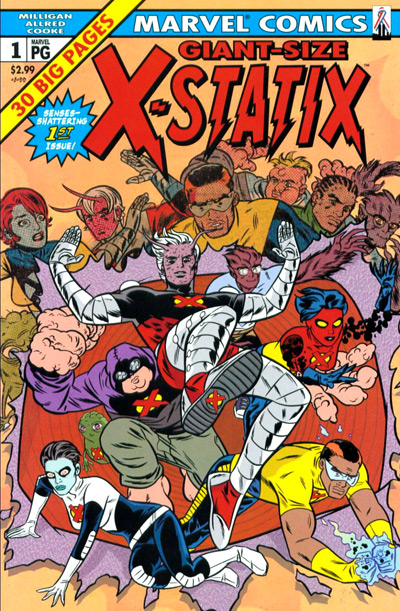 X-Statix #1 by Peter Milligan shows old and new members of the ever changing roster. 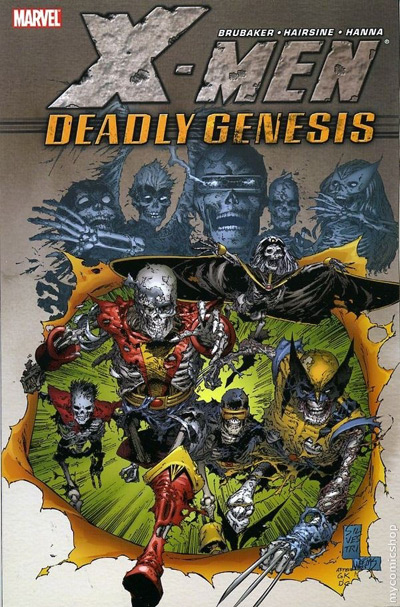 X-Men Deadly Genesis by Marc Silvestri shows the team of
Giant-Size X-Men #1 as skeletons, an eerie foreshadowing of
the story of Professor Xavier's recruiting a new team of X-Men
who were destined to die. 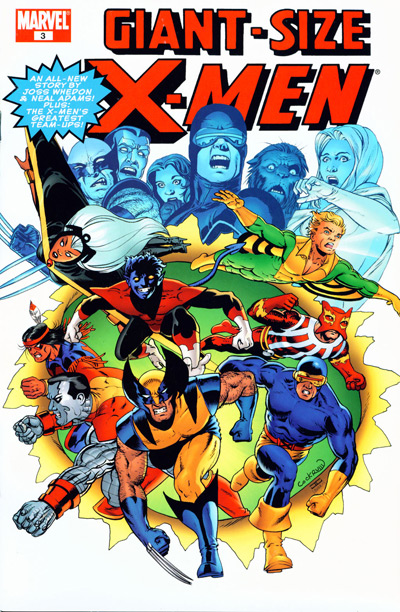 Giant-Size X-Men #3 by Dave Cockrum and John Cassaday, sadly,
may be Dave's last X-Men work.  After Dave did this cover, he
became too sick to complete the interior story.  That story was
completed by Neal Adams out of respect for Dave. 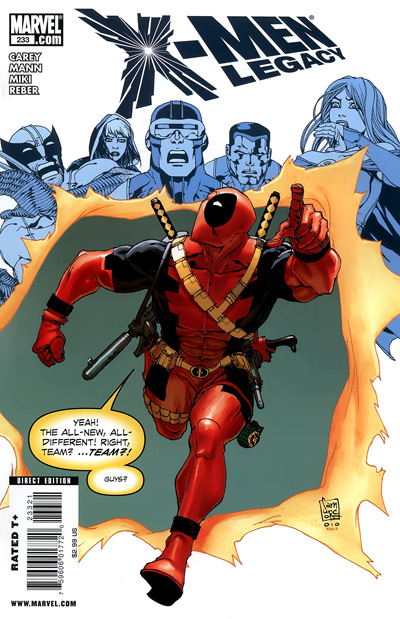 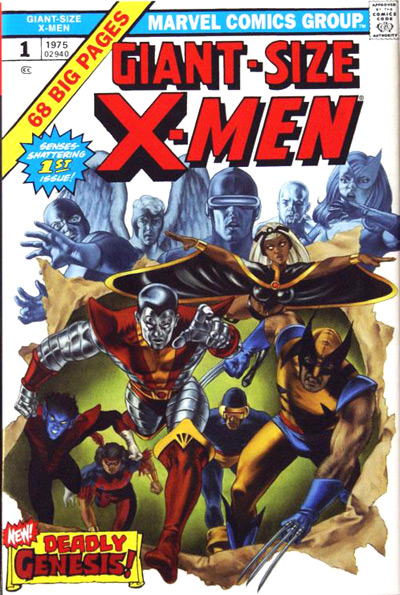 The cover of the Uncanny X-Men Omnibus features a painted version of the original cover by John Watson. 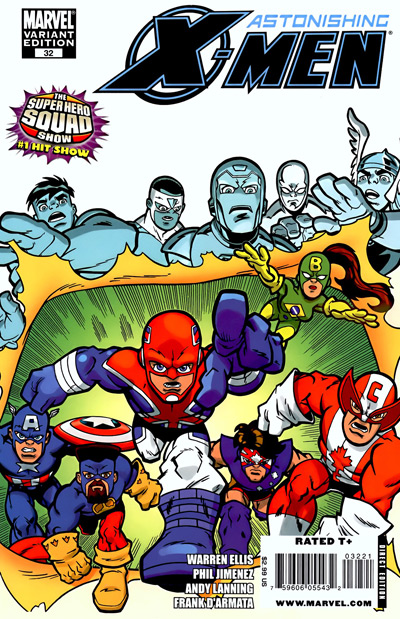 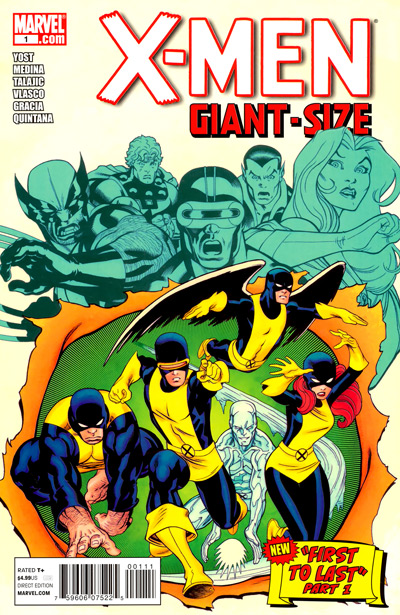 X-Men Giant-Size shows the very first X-Men in their original
costumes.  The story takes place in the past and the present. 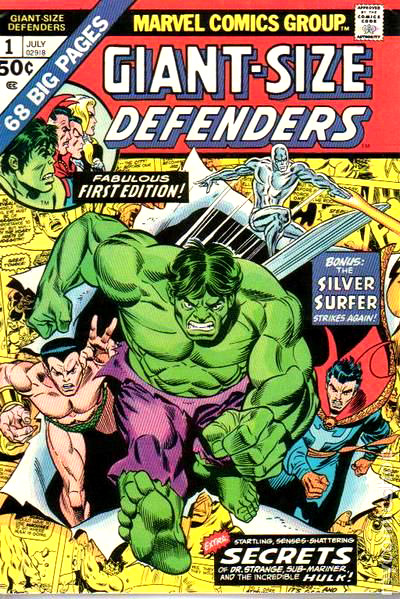 Giant-Size Defenders #1 may be the only cover on this list not X-Men related.  There are many other covers and parodies of the original cover, and they will be featured in later posts.  For now, I've concentrated on covers produced by Marvel Comics.  Add a comment if you know of any that I've missed!