All New, All Different: Revisited

In 1983, Marvel published Special Edition X-Men, which was basically a reprint of Giant-Size X-Men #1, with a new backup story by Chris Claremont and Dave Cockrum.  It also featured a great wraparound cover by Dave. 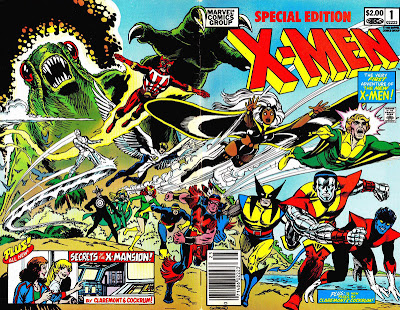 Here is a page by Dave that wasn't completely used in published book.  As shown, the top panel was used, and the story jumps ahead to show Kitty Pryde and Magik already in the water. 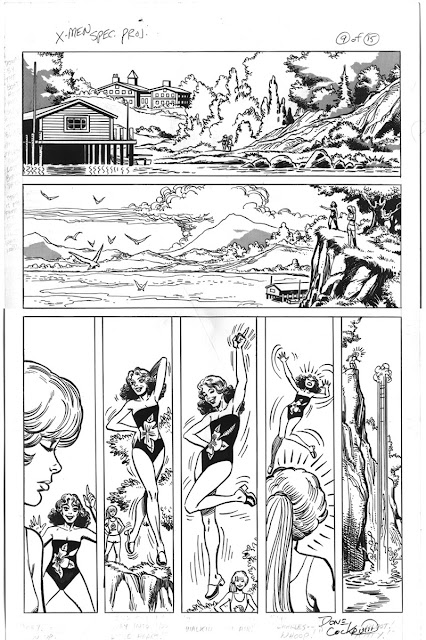 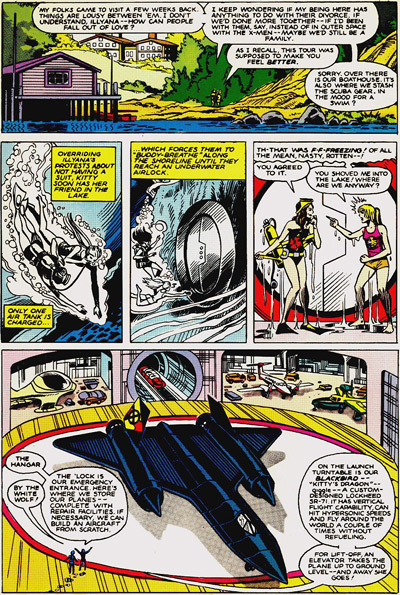 The inside front cover of the book also has a pinup of the X-Men by Dave.  This was used many years later as the cover of Back Issue Magazine #29.  Interestingly, the magazine mentions that Dave had intended to use the illustration as an Uncanny X-Men cover during his second run on the title.  It's unclear which issue this artwork was originally intended for. 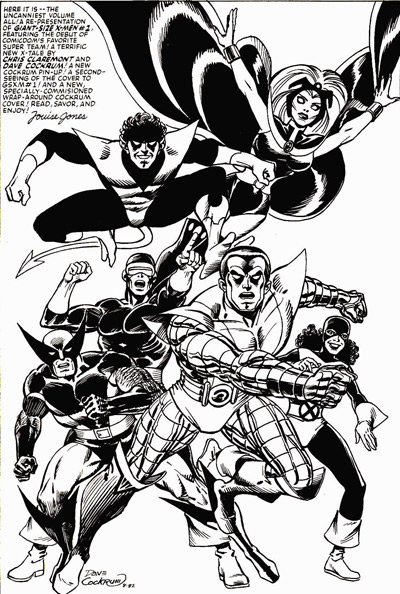 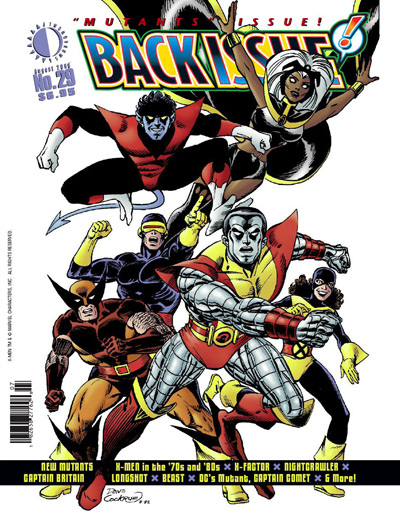 To purchase Back Issue Magazine #29, or to check out other publications by TwoMorrows, click here.